Managers looking for global expansion of their business have many tools at hand to identify which foreign markets to enter next. More often than not, these tools may overvalue the attractiveness of a foreign market by neglecting key differences in culture and administration. As part of my MBA studies, I learned the CAGE Distance Framework by Pankaj Ghemawat, aiming to tackle these issues. The framework offers attributes where cultural, administrative, geographical, and economic distances matter and should be considered when deciding on foreign market entries.

This article aims to explain the framework and presents examples for software products such as SaaS or mobile apps.

Distance is separated into four dimensions: Cultural, Administrative and Political, Geographic, and Economic. By considering the impact of these distances, you may uncover promising international expansion opportunities or identify an expansion being harder than initially thought.

The following video provides a great 3-minute summary of the framework by the man himself:

Culture can be defined as the collection of beliefs, values, and social norms — the unwritten, unspoken rules of the game — that shape the behavior of individuals and organizations. Cultural distance encompasses differences in religious beliefs, race/ethnicity, language, and social norms and values. For example, studies have shown that trade between countries that share a common language (all other factors being equal) is three times as high as with language differences. Language can easily be understood whereas other attributes of culture are more subtle to grasp, but maybe just as important. Cultural attributes influence consumer preferences such as size, features, and colors, among others, that may increase distance to your home culture.

Political friendliness, common trade agreements, common currencies, and a shared history (e.g. through colonial ties) greatly increase trade between countries. Administrative distance has been shown to have a huge impact. Colonial ties boosted trade as much as ten-fold whereas common currencies, trading agreements, and political unions increased trade by more than 300% each, further reducing distance.

Depending on the industry, there may also be government policies to protect domestic businesses, especially if the industry is deemed critical to national security (e.g. television, communications, aerospace), welfare (e.g. grocery goods, healthcare), or a domestic business already is a large employer and national champion. Such industries are hard to enter for foreign businesses seeking to expand, increasing distance.

Generally speaking, the farther away a foreign market is from your local market, the harder it is to conduct business successfully. Geographical attributes such as shared land borders, shared access to waterways, and topography influence distance. Transportation- and communication infrastructure also fall into this category.

The bigger the difference in wealth and consumer income, the greater the distance between international markets. Furthermore, a positive correlation between per capita GDP and trade flow can be identified, hence favoring richer countries. Companies that rely on the resources of local markets, such as skilled employees, for example, can replicate their business easier when distances are low. However, if a company seeks economic arbitrage, a large economic distance is helpful as goods and services can be produced in countries with cheaper labor and sold in countries with higher incomes.

A CAGE Interpretation for Software

Software is great as the distribution channels are mainly online, meaning that technically, billions of people spread across the globe already have access to your product from day one. Still, some of the dimensions of the CAGE model are highly relevant to a software product. I‘ll explain the case for a mobile app.

The cultural aspect of distance is, in my experience, the most critical factor for a software product. This goes heavily into product design – mainly the internationalization (i18n) of UI and UX.

The most obvious factor to consider is language. Language goes beyond just the translation of words. Proper language localization also includes adaptations to the tone of voice and wordings to the local culture, which can be hard to pull off without skilled translators. Language localization may also include layout orientation (from left-to-right to right-to-left, and vice versa) and input types, especially for non-Latin characters such as the Asian Han script.

The UX/UI aspect may also include a complete redesign to fit local cultures and conveniences. To Westerners, Japanese UI may look loud and colorful, whereas Chinese UI looks packed, overwhelming, and very playful. Depending on your application, it may make sense to offer different UIs to different countries. Consider the following example of the Starbucks app:

Colors may play a large role as well, as they convey different meanings across different cultures.

Administration and politics must be considered too. Luckily, as mobile apps are mostly distributed through Apple's App Store and Google's Play Store, these companies must deal with local policies, laws, and regulations. As an app developer, the only time I was directly confronted with local regulations was when we offered our Photone Android app via Huawei's App Gallery to the People's Republic of China (PRC). I learned that the PRC has different regulations to comply with so our app passed its review. In our case, we had to change our handling of the Privacy Policy and a few wording adjustments that weren't originally allowed in the PRC.

Geographical distance luckily is greatly reduced by the Internet. Still, some countries may have significant differences in their telecommunications networks. As a software developer, you must consider network speed and availability, maybe even requiring different feature sets. This was the case with Amazon entering the Indian market, where the Indian app was specifically optimized for slow mobile networks. Additionally, the timezone distance may come into play for your customer support as well.

Economical distance should be considered in your monetization scheme. The obvious factor is the consumer income (e.g. per-capita GDP) which should be reflected in your pricing. By default, Apple and Google already handle part most of the complexity with their selectable, localized pricing tiers that you could override to your liking. If the economic distance becomes too large, it may even make sense to reconsider the business model and monetization scheme for a local market: Where one market may be served with a freemium model, another market may rely on monetization through advertising.

These examples are obviously just the tip of the iceberg. There are whole companies specializing in the internationalization of software products as it really isn't trivial. My goal is to provide you with the theoretical knowledge and to get you thinking about your own products and services so that you can widen the audience you can provide value to. Please let me know if you have any inputs or spotted any errors in the comments below. 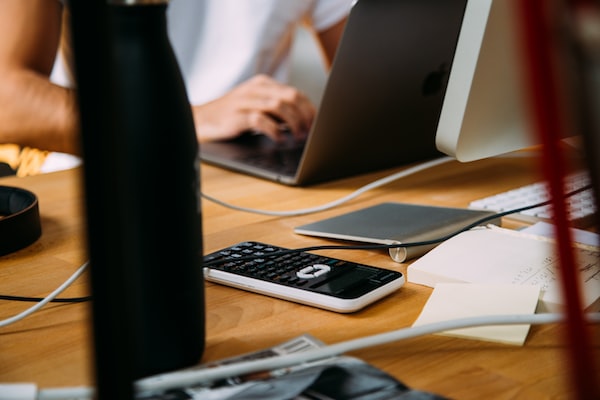 When founding your company, you become its first employee and likely want to pay yourself a salary. Doing so comes with legal duties and responsibilities, that I'll cover in this article with actionable tips and knowledge. 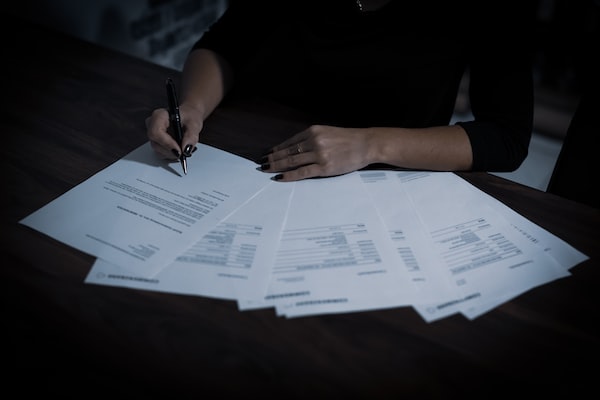 As a founder, I was confronted with the need to estimate a company's or project's value many times already. This article aims to equip founders and owners with the knowledge and tools to do so competently. 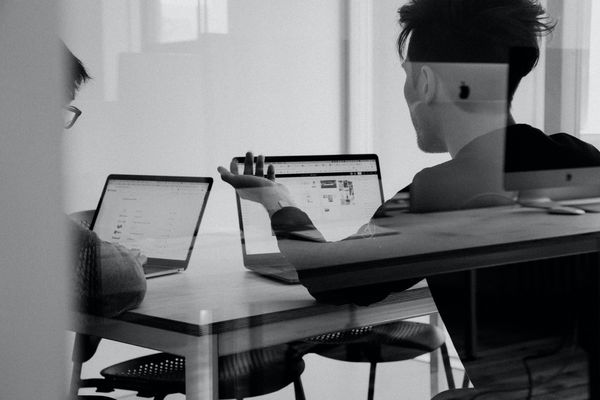 Putting your users front and center is imperative to create valuable products in the long-run. The avid designer has many tools at disposal, yet only a few seem to use them successfully in small startups. This guide presents an easier, more pragmatic approach that has helped me a lot so far.