Whenever we think about the future, mega-trends are our first helpers. This is because mega-trends have several characteristics in common that help us narrow down the futures from infinite possibilities to a restricted possibility space. As their name suggests, mega-trends are trends that occur on a large scale; they therefore affect large groups of humans, states, regions, and in many cases, the entire world. Mega-trends also unfold over an extended period of time: their lifespan is normally at least a decade, and often longer. Most importantly, mega-trends are linked to our present and are therefore phenomena we can already observe today. Because mega-trends are measurable and affect many, and for a long period of time, they lend a previously foggy future an increased degree of visibility.

📖
What is a megatrend anyway?
According to the GEMET definition, a megatrend is "a widespread and long-term social, economic, environmental, political, or technological change that is slow to form but has a major impact once in place".

According to Statista, current megatrends encompass:

International trade is still going strong: regional and preferential trade arrangements have been on the rise for the last two decades and continue to do so. At first glance, prospects for the global economy look rather positive: projections show that average global economic growth will be around 3% a year in the coming decade, making the world a richer place than today. Taken together, these two developments mean that in 2030, China is expected to become the world’s largest economy, surpassing the United States.

While urbanization is one of the older trends discussed in the last decades (it emerged in the early 20th century in Europe and North America), it is now developing new characteristics where more people will live in mid-sized cities (1 - 5 Million inhabitants) versus large megacities (>5 Million inhabitants). It is by now common knowledge that by 2030 two-thirds of the world will live in cities.

The planet will continue to feel even smaller in 2030: more people will be able to communicate over the internet (90% of the world population will be able to read; 75% will have mobile connectivity; 60% should have broadband access), and connectivity will be in our cars, homeware, and even on our bodies. This, of course, brings along many other trends in technology that also emerge ever more rapidly.

Energy is a good example of two mega-trends joining up: because we will be more in number, and because we have more income available to spend, energy consumption will rise globally. Due to global shifts away from industrial to service-oriented economies, global oil demand is expected to decelerate sometime after 2040, but oil, coal, and gas will continue to meet most of the world’s energy demands – mainly because renewable energy sources will not yet be able to meet the global demand. Leading us to:

Climate change has two aspects to it: the dire consequences of past mistakes, which are already tangible today and will increase towards 2030, and the far worse consequences of mistakes we must avoid now. This means two things for the current decade: first, that we will finally begin to feel the disruptive impact of rising temperatures and related weather events (the world is already 1 degree warmer than in the 1950s), and second, that we may reach a tipping point where changes to the climate become uncontrollable. It is estimated that by 2030, the world will be 1.5 degrees warmer than during pre-industrial times.

Capturing Trends in a Trend Radar

A trend radar is a popular summary view in foresight. Trend radars are used to summarize trends and technologies in a given scope, like changes taking place for a specific company or industry, and they are usually compiled for a specific purpose, like strategy or innovation.

A trend radar is usually drawn as concentric circles or semi-circles representing several time horizons for evaluating trend maturity or impact time. These horizons can be labeled with a number of years or action suggestions (e.g. act, prepare, monitor). Trends with more imminent or likely impacts are placed nearer to the center, and trends with less imminent or likely impacts further. The trend radar can further be segmented into topics or domains, such as PESTEL or another form of categorization.

The best trend radars are accompanied with in-depth content, for example written trend descriptions. This is because the radar itself is a summary view and can only fit a small amount of information, like the name of the trend.

Structure and layout aside, it is the contents of a trend radar that require the most work. The trends that are visible on your trend radar are like the tip of an iceberg. They only reflect a fraction of the data that is gathered for the purpose. A trend radar can be built without a systematic foresight process behind it, too, but the result risks being shallow and not very useful.

The top-down way of building a trend radar starts from known trends or megatrends. You might already have identifed a few trends in your business environment. Start by placing these on your trend radar. Especially if you're building your first radar, this might be an easy way to get started. Then, write a summary of the trends and their possible impacts on your business.

The bottom-up way of building a trend radar starts from collecting weak signals. This way of working may be favored by companies and organizations with somewhat more experience in foresight work – and by the ones who deem it necessary for their strategy to always stay ahead of the game, to be among the first-movers as new phenomena start emerging. In organizations with an existing culture of foresight work, trend radars are not worked on as standalone projects, but they are one of the results of the work they are doing already, hence the term "summary view".

Thank you for reading this far. I hope the article is useful to you any may lead you to a clearer picture of what might emerge in the (near-)future!
– Dominik 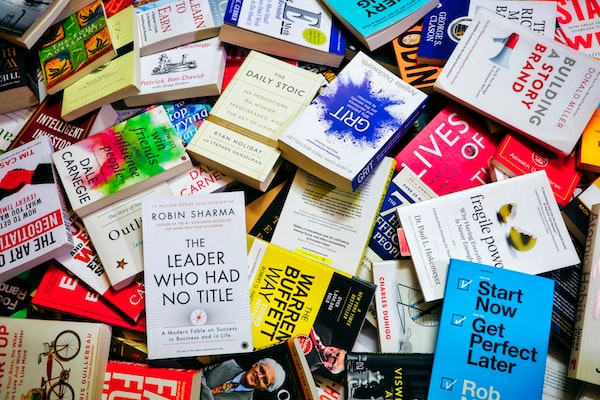 For the past few years, I've read many books that I gained value from. I take notes, yet time lets me forget what was once valuable to me when reading it. This article is my personal antidote: A high-level overview containing my key summaries from each of these books. 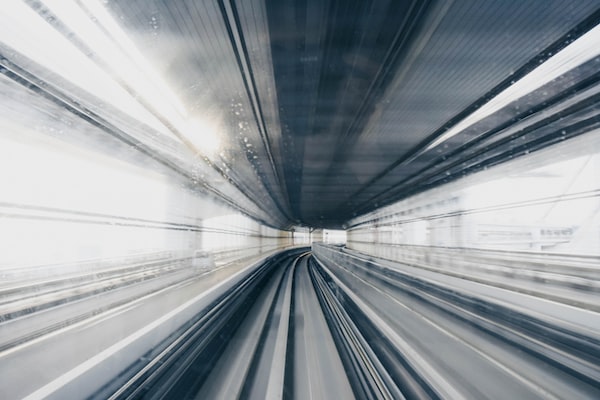 The future is uncertain, yet we act in some way or another toward our expectations of what may happen. This article explores tools and strategies to make better predictions about the future – to reduce uncertainty – and to prepare for it. 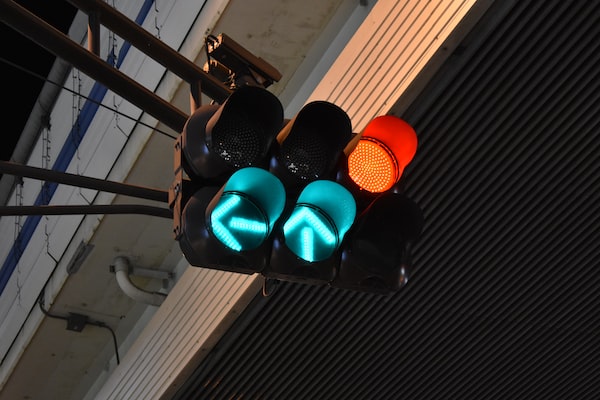 Understanding your company's environment is crucial to formulate a well-thought-out strategy. In this article, we'll dive into two popular tools, namely Michael Porter's five forces framework and the PESTEL analysis, to guide us in doing so.

Sign up to my newsletter to receive new articles and other news directly into your inbox.